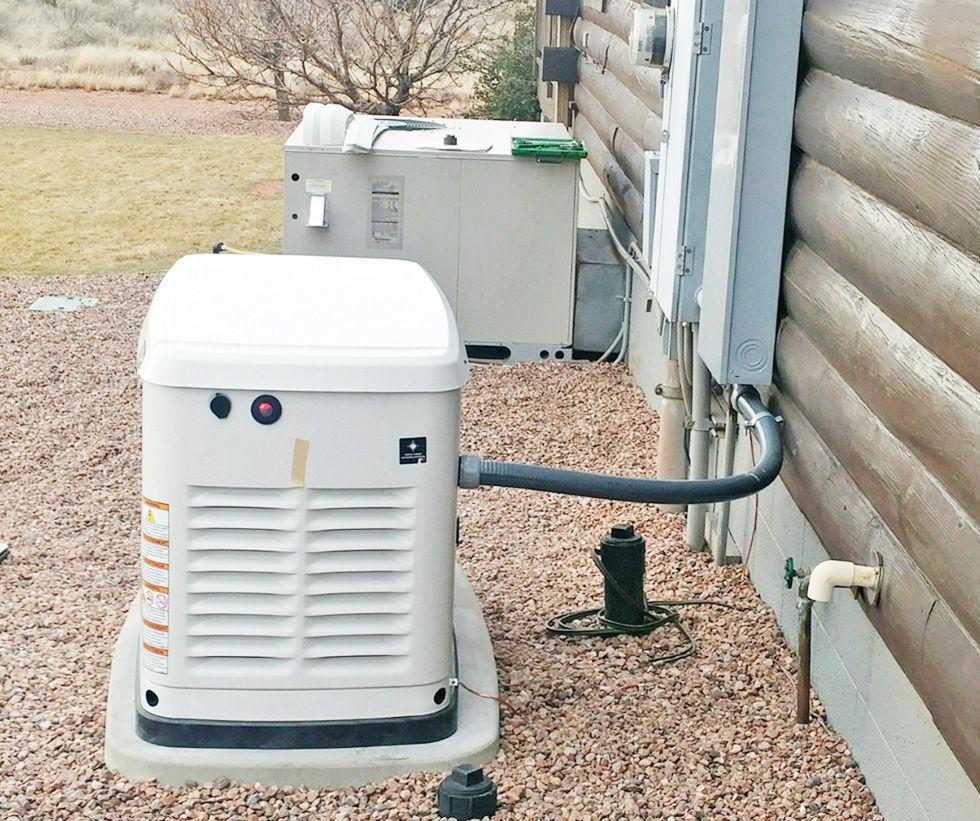 Generators are used as the main source of alternative power during blackouts where the general power supply from the grid is not available. Hence, the need for generators to be in favorable condition brings out the question; are generators waterproof? Although generators are not waterproof, there could be some unclear concepts claiming that certain generators are waterproof, which misguide users. In order to clarify these doubts, let’s look into this and learn more about the fact; can generators get wet?

Generators might be water-resistant due to the high-quality design and production of the system. However, generators are not waterproof, which is a key factor that the users should know. Even though certain brands and models of generators claim to be well-engineered and safe to run in all weather conditions, it doesn’t imply that they are waterproof.

Exposure of generators to water and moisture would be harmful to the device and even be dangerous due to the possibility of short circuits and electrocution. Hence, generators should not be used in wet environments, especially outdoors when raining. Generators should not be kept near water sources such as pools, lakes, and other water bodies, even if the generator is operated under dry conditions.

You might be wondering why generators cannot be built to be waterproof. Generally, these are made to run under extreme conditions making them less destructible when operated outdoors. However, they are not completely immune to the possible damages caused by water which could be ice, snow, and even moisture.

The generators consist of engines that need clean air and fuel for the operation. Hence, certain parts of the generator consisting of motors are built to have access to the air outside. This is because generators running on motors generate a considerable amount of heat. In order to prevent overheating of the machinery parts, the generator needs to be cooled down with proper airflow. If the generators are made to be waterproof, the required air circulation will be hindered, causing damage to the motors and other related components.

In addition to this, there are some ports and inlets that drive some amount of air inside the generator. Water could pass into the generator using these inlets under harsh weather conditions. Although you may come across certain generators with panels and cladding around the electrical components, it is not an indication that the generator is completely waterproof. It can only protect the generator from a mild drizzle at the most.

How would water damage a generator?

If the water or moisture enters the air filter and the carburetor, then the engine would fail to start. Once the water dries out completely, the spark plug electrodes could spark again to start the generator. However, the motor would seize and become irreparable if the generator’s engine is damaged by severe water infiltration.

In case the moisture has reached the electronic components such as the circuit boards of the generator, then there would be short circuits leading to burning out wires and blowing out fuses. This could even lead to the complete replacement of circuit boards.

How dangerous is a wet generator?

Can generators get wet? Now you know the clear answer to this. As you are aware, generators are designed to create electricity and supply the necessary power to various equipment. Once water or moisture finds its way inside the components, it will cause short circuits, sparks, and burn down the internal parts making the generator useless.

Once a generator gets wet, it can not only harm its components but also impose a high threat to the surrounding. The short circuits caused inside could lead to possible damage to the electrical appliances powered by the generator. This risk would be even higher if electronically sensitive equipment such as radios, computers, and similar communication devices are powered by a generator. These pieces of equipment may not be completely safe even if they are connected to Ground Fault Circuit Interrupts (GFCIs).

In addition to this, wet generators can cause life-threatening hazards such as electric shocks. Electrocution caused by wet generators is one of the most significant potential threats imposed on people around. Therefore, these risks should not be considered lightly, assuming that you have a waterproof generator which is not the case in reality.

How to protect the generator from rain?

As you are now aware of the possible risks of wet generators, let’s identify how you can keep the generators safe from water. Since most generators are usually used outdoors, there are some precautionary measures that you can use to prevent moisture from building up inside.

In addition to the above precautionary actions, you will also find the following measures useful when using your generator in wet conditions.

Use a temporary covering.

Temporary covers can be set up easily and help to protect the generator from extreme weather conditions, including rain and wind. This covering does not hinder the ventilation, making it an ideal solution that doesn’t obstruct the airflow.

You may have come across generator canopies that are designed specifically for the protection of generators. These massive coverings are able to withstand very strong winds, including storms and even hurricanes. In general, they can protect the generator from the wind when reinforced properly with attachments. You don’t need to worry about the ventilation as it doesn’t affect the function of the generator. Depending on the size and the material of the canopies, it would cost between $65 and $350. These are also available for all types of generators, including portable and industrial generators.

Steel coverings could be quite expensive and lack portability. You would also need to add cement to fix the enclosure. However, it is a good solution for generators that are not moved frequently. This enclosure also provides adequate ventilation.

If you are using a generator as a permanent power source, then creating a permanent shed is an ideal way to ensure its safety. Thus, you wouldn’t want to set up the enclosure every time the weather starts getting harsh.

As indicated under the safety tips, Generac generators should not be operated in wet conditions, including rain or snow as they are not waterproof. It is also necessary to ground the generator properly to prevent any risks of electrocution.

What is the best place to keep a generator?

Generators should never be used indoors, such as inside garages, basements, and other enclosed spaces. This is due to the emission of high levels of carbon monoxide as a result of fuel combustion inside the generator when producing electricity. Hence, always make sure to place the generator at least 20 feet away from the doors and windows of a building.

Portable generators are not waterproof and should be covered with a suitable canopy or tent with adequate ventilation to allow airflow.

Just like all other generators, Honda generators are also not waterproof. Hence, it is necessary to avoid using them outdoors in wet climates.

You must have got the answer to your question; are generators waterproof. You are also well aware of the hazardous conditions caused by wet generators. Hence, make sure to follow the necessary precautions to keep the generators away from water and moisture regardless of the weather condition. If you are interested in learning more about your generator, read this article on Are Generators EMP Proof?